Route 66 has immortal fame as a cultural icon of America. It has been very well studied from multiple disciplinary perspectives. The national Route 66 organization and the Illinois Route 66 organization have worked diligently to preserve the memory and physical traces of this storied road and to promote tourism (much of which is international). The Mythic Mississippi Project’s interest in Route 66 concerns the Illinois towns through which it passed, such as some of the coal communities and certainly its role in the Prohibition Era for the transport of bootlegged liquor, notably out of Benld. 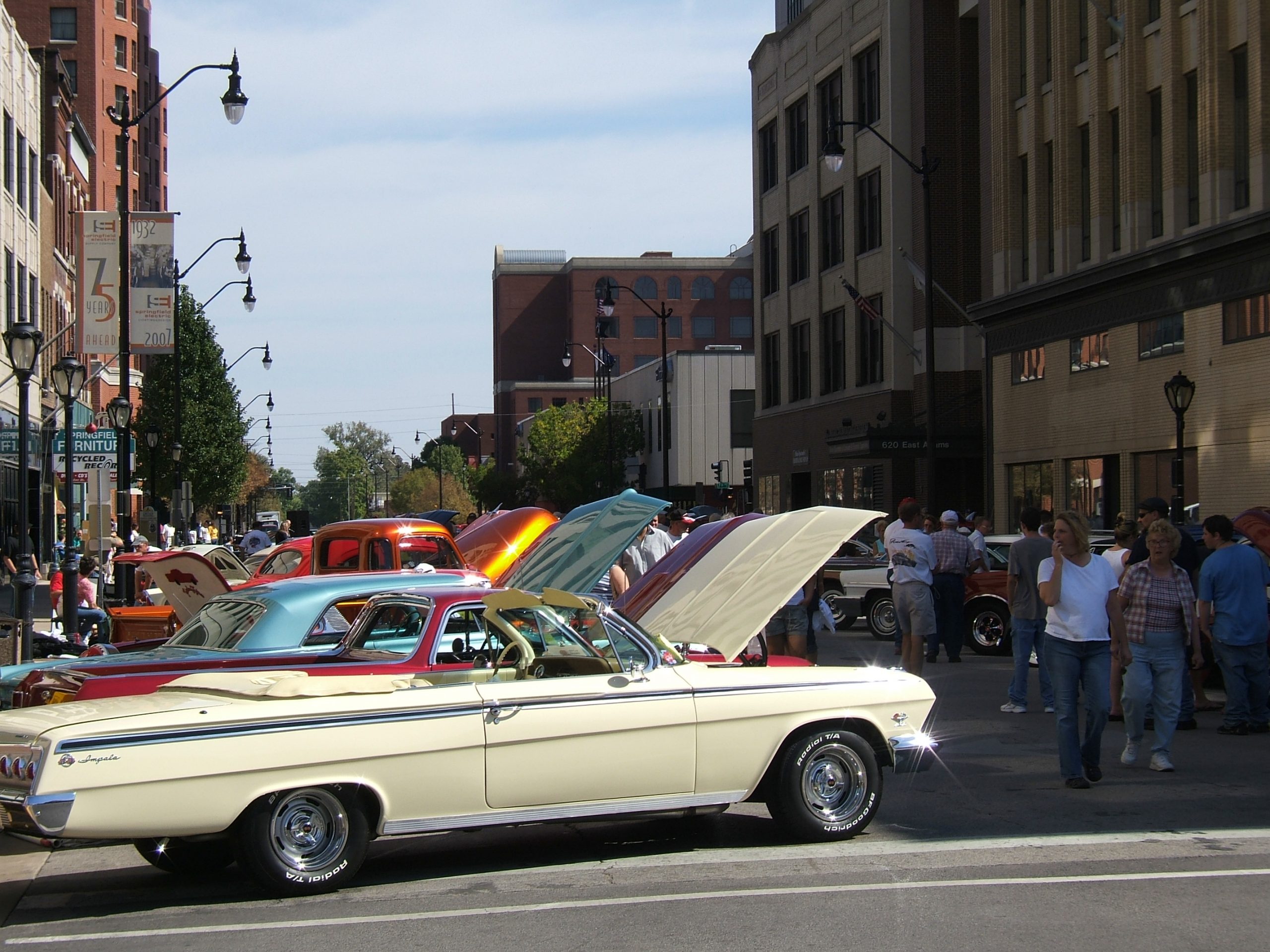 Our British colleague, Dr. Mike Robinson (Professor Emeritus, Ironbridge International Institute for Cultural Heritage, University of Birmingham, UK) has drawn our attention to a “mini-version” of Route 66: the A 66 in northern England. 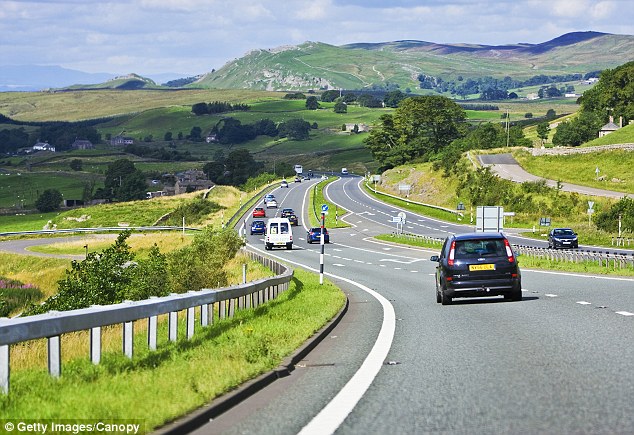 The enduring appeal of Route 66 is manifested in music. 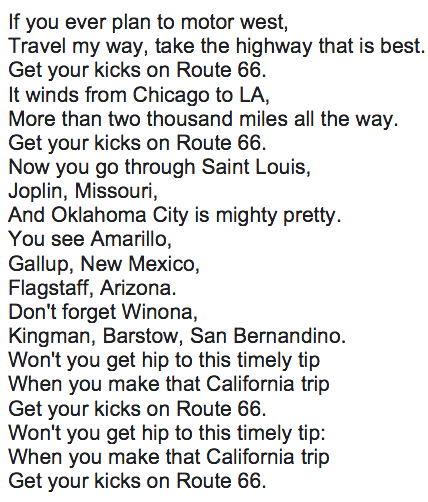 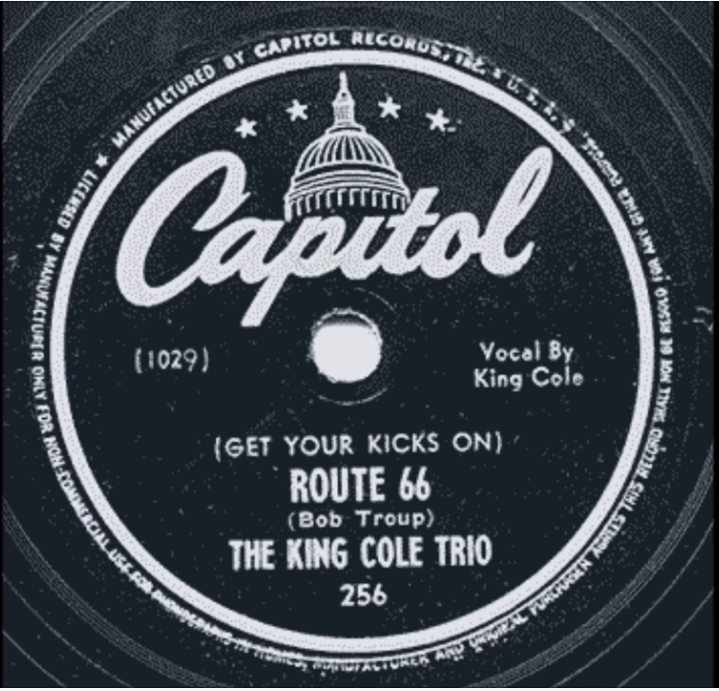 A 66 – original lyrics by Mike Robinson (soundtrack to classic “Get Your Kicks”)
Well, if you need a snack as you motor west
Along the road with your load and you need a rest
Just get your chips along the A66
From ‘Boro to Workington all the way.
With your foot down you can do it in a day.
And get your chips on the A66.
From Scotch Corner, they better warn yer, things get tough as you get near Brough.
You’ll see Kirkby Stephen, wave bye bye you’re leavin
For Appleby then its quick, past Penrith and onto Keswick
Bassenthwaite Lake, then its time for break
Listen to me, you better stop for a pee
And a cup of tea to go with your chips out on the A66
This the high road, it ain’t no by-road
Through the rain or the snow, there ain’t no other way to go
From east to west, it the best but you don’t you forget to rest
And get your chips on the A66

Already there is some kind of popular culture association being drawn between Route 66 and the A 66. We found this photograph, by a gentleman named Ralph Gant, on flickr, showing a beer brand whose logo is inspired by the iconic Route 66 shield. 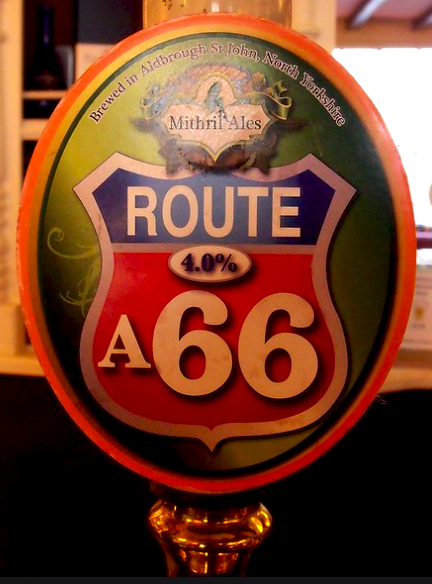