The “Mythic Mississippi Project” was inspired by the issue of under-exploitation of cultural heritage resources in the state. In addition to the World Heritage Site of Cahokia Mounds, Illinois has many other cultural heritage resources. Our project focus is largely downstate where we are seeking to develop multiple regional-level tourism trails that will link local towns according to particular heritage themes. The project moreover seeks to “layer” cultural heritage trails in particular towns, wherever possible, so as to achieve “attraction density” and thus promote visitation. 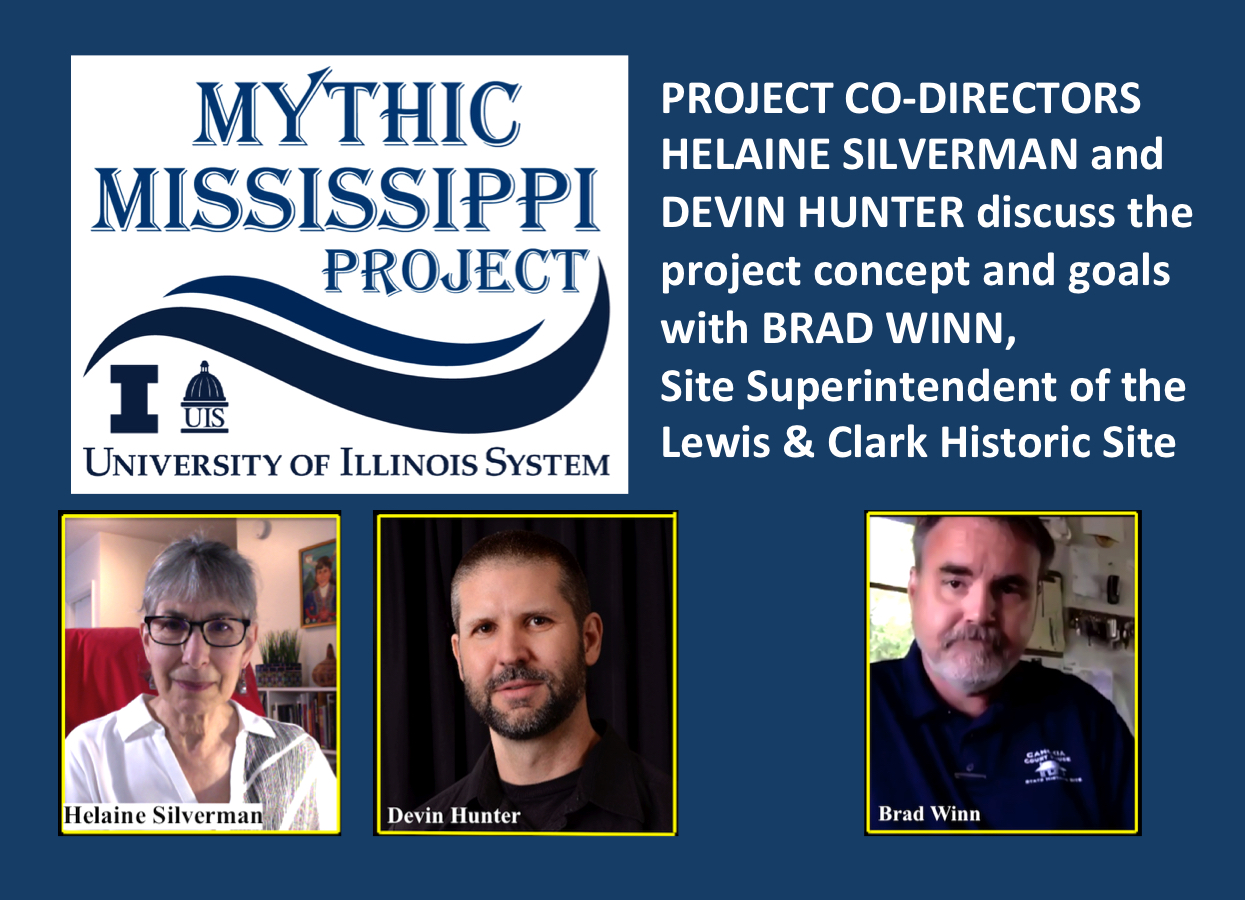 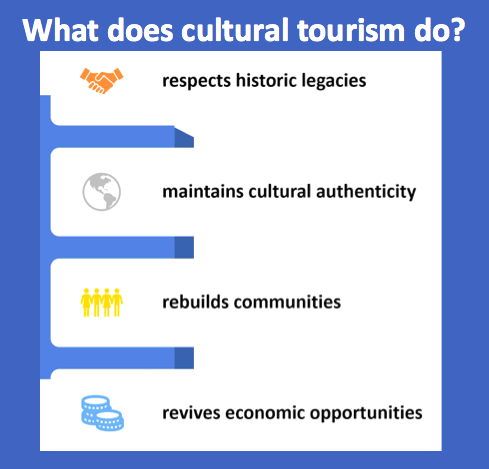 We are proposing the following heritage tourism trails to be co-developed with local communities:

AND THINKING WELL INTO THE FUTURE, WE BELIEVE THAT OUR ILLINOIS PROJECT CAN LEAD TO A NOMINATION OF THE ENTIRE MISSISSIPPI RIVER TO THE UNESCO WORLD HERITAGE LIST.