Before the Civil War African American slaves fled across the Mississippi River to Illinois, which was a “free” state at that time. Historians think they can document that by 1816 the area called Rocky Fork was one of the first stops for slaves escaping the brutality of Missouri. Rocky Fork became a distinct African American community of escaped slaves for those not moving further. The Rocky Fork area continued to serve as a stop on the UGRR route for decades. Rocky Fork is part of the National Park Service’s National Underground Railroad Network to Freedom group of sites (see https://www.nps.gov/orgs/1205/index.htm. Notable in the area is the Rocky Fork African Methodist Episcopal (AME) Church, which was founded in 1863 and is included in the NPS designation. Rocky Fork is technically in Godfrey but is seamlessly accessed from Alton. 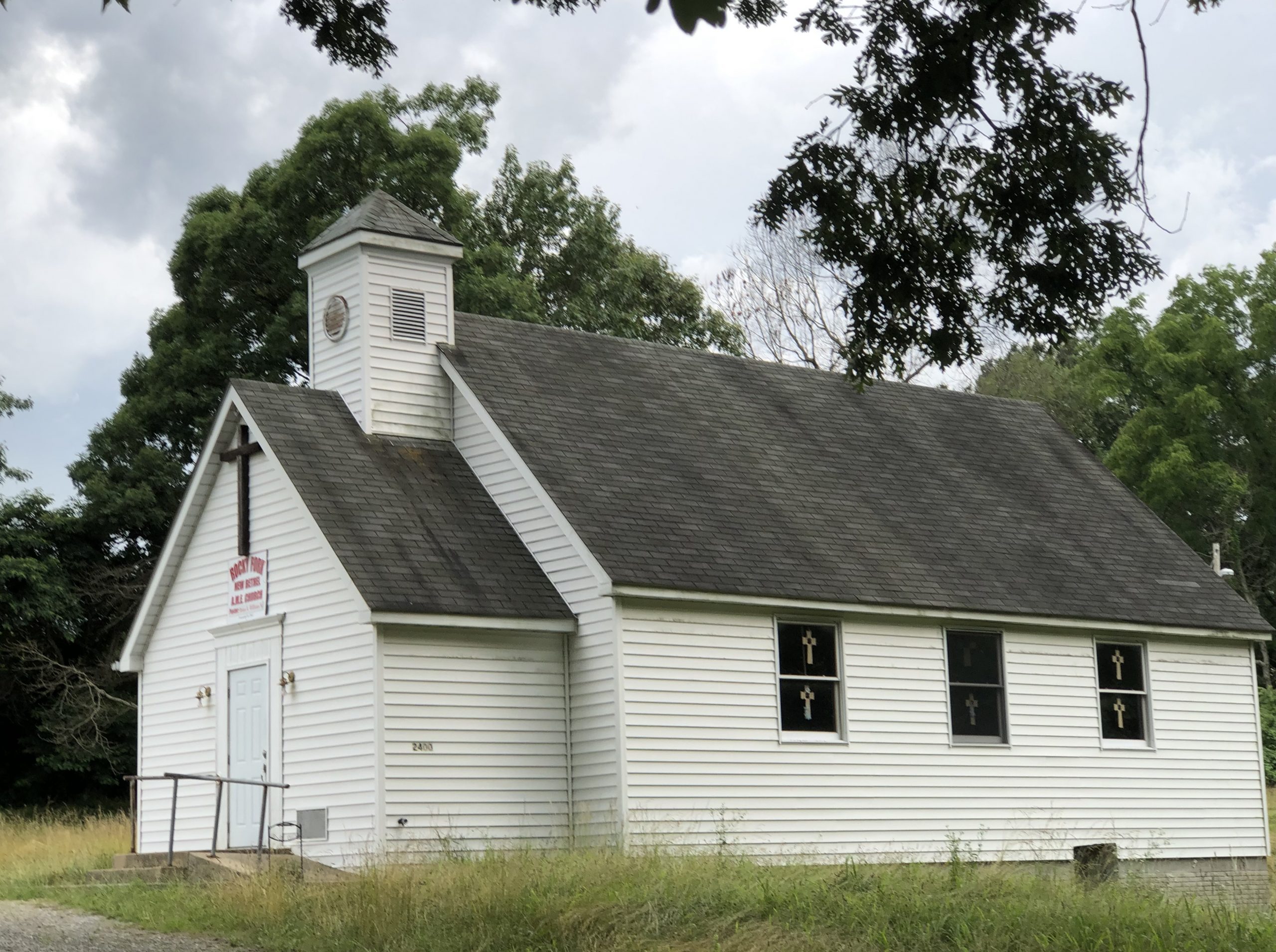 We also recommend this video about the Rocky Fork Exhibit, sponsored by Lewis and Clark Community College:
https://www.youtube.com/watch?v=ZxOZuXEweFg