We believe that individual places and groups of places in the Mythic Mississippi Project portfolio can be presented for inclusion in the International Coalition of Sites of Conscience.

This organization was created in 1999. It linked several museums in different parts of the world based on their role as preservers and interpreters of traumatic memory. The museums all had public outreach and education programs. They shared a belief that difficult history and related contemporary issues require dialogue and that lessons from the past can help us build a better present and future.

The ICSC organization has grown to over 300 members in 65 countries. While most members of the ICSC are museums they need not be. A historic site or a memorial may also be a site of conscience. Members of the ICSC seek to “activate the power of places of memory to engage the public in connecting past and present to envision and shape a sustainable future based on justice and peace.” The primary qualification for ICSC membership is a commitment to public programming centered on remembrance of extreme challenges to human dignity in the past and remediation of those past struggles in the present through action. Thus, sites of conscience: (1) use the site to interpret history; (2) engage the public in programs that stimulate dialogue on pressing social issues; (3) share opportunities for public involvement and positive actions pertaining to the issues of the site; (4) promote justice and human rights everywhere.

The ICSC often relies on a piece of methodology that comes out of the South African Truth and Reconciliation Commission. That methodology is called “the four truths.” It helps us think about the multiple levels with which an individual or group analyzes the historical moment they’re in. Those four truths are forensic (material stuff – hard evidence), social (master narratives), personal (first-hand experience) and reconciliatory (healing) truths. 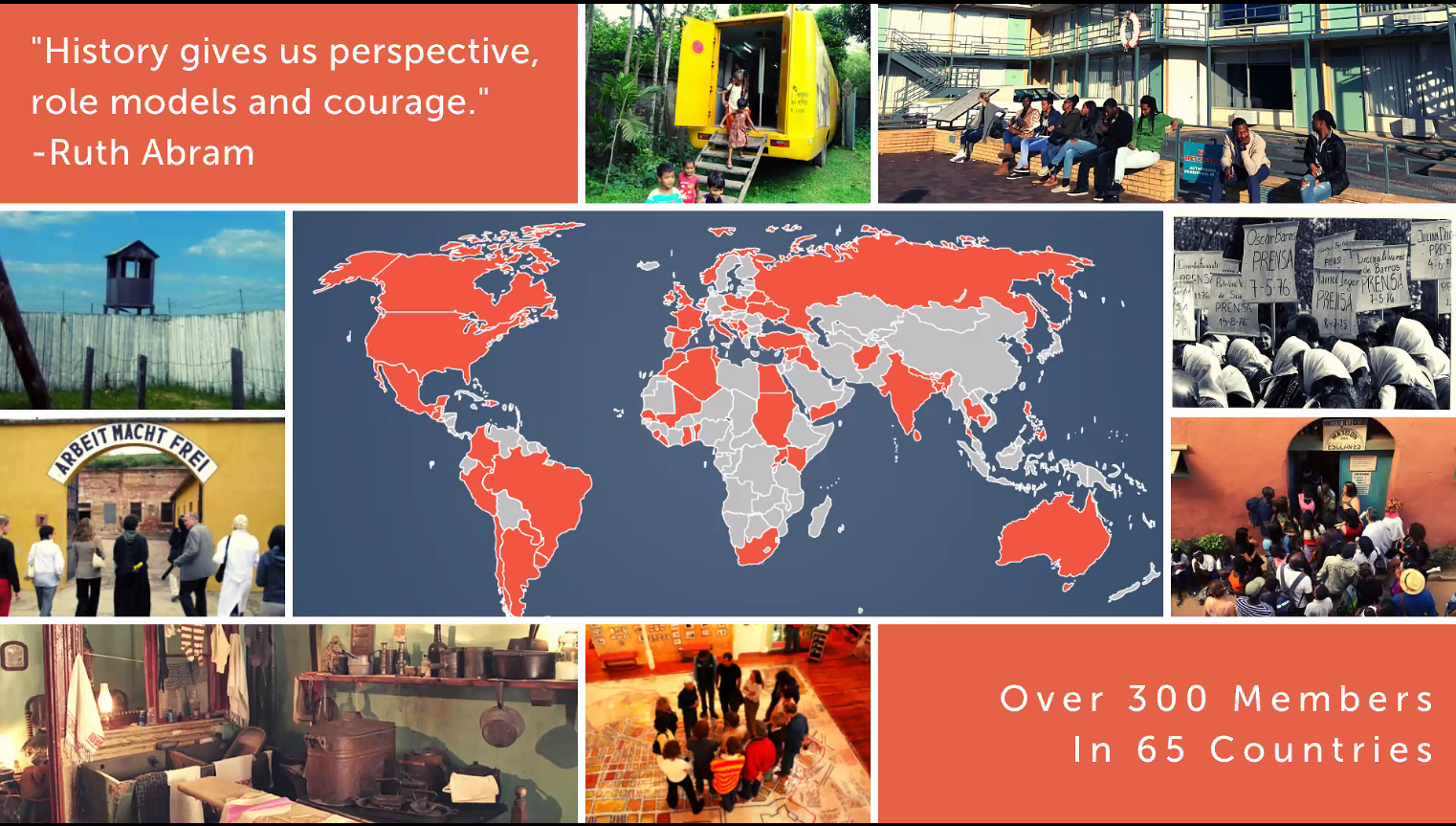 Here we suggest several sites that we think merit discussion with their local stakeholders to ascertain if they would like to proceed with an ICSC application.

Alton
We believe that Alton can be an exceptionally strong nomination to the ICSC because of a suite of sites concerned with slavery. The first is the Elijah Lovejoy Complex comprised of his printing press in the Hayner Public Library, which further interprets Lovejoy in an exhibition; the Lovejoy grave; and the Lovejoy Monument. The second is Lincoln-Douglas Debate Square, which include texts that interpret the significance of the debate that happened there to accompany the life-sized statues. The third is the Underground Railroad in Alton and at nearby Rocky Fork.
We note the publication of a new book about Elijah Lovejoy: 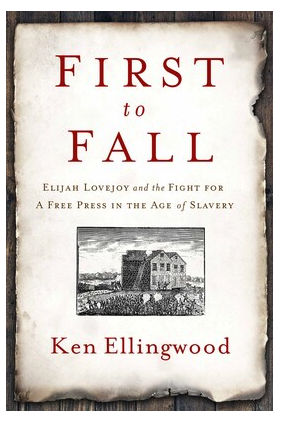 Quincy
We would anchor an ICSC designation in Quincy based on “the Quincy Miracle” of 1838-39 that is celebrated by Mormons around the world in gratitude for the charity of this town toward their ancestors when expelled from Missouri under pain of “extermination” according to the official decree. As explained by Richard E. Bennett is his 2018 essay, “Quincy. The Home of Our Adoption” (p 132): Quincy “represents the finest tradition in American history – a victory for that kind of tolerance, human kindness and compassion that has welcomed millions of immigrants and huddled masses to its shores in previous centuries, as well as hundreds of thousands of refugees from Kosovo to Cambodia in modern times. Such openness and willingness to accept new culture, religionists, skin colors, and tongues has made America the great nation it is today. … the Quincy model is a lesson for all mankind. Extermination orders and cultural genocide, holocausts, still exist, if not abound. Hatred and prejudice are ingrained in so many countries and cultural identities. Many people today are shivering on the banks of their own Mississippi Rivers all over the world, waiting and hoping to cross into a new and kinder world of improved attitudes and depressed prejudices. Will there be a Quincy for them?” Quincy is an exceptional example of religious tolerance in the face of an abrogation of fundamental human rights. The Quincy Historical Museum has an excellent exhibition. We would like to work with the city and the museum to develop a more comprehensive educational program that will transcend the specific Mormon experience to address religious intolerance overall. Thus, this site of conscience can enable visitors to make connections between the past and contemporary issues.

Springfield 1908 Race Riot Site
The 1908 Race Riot Site has transcendental importance in the history of race relations well beyond Springfield where the tragedy happened. In the hope that a worthy memorial is built and that a permanent exhibition can be created in the Illinois State Museum (already an ICSC member), and in dialogue with the Lincoln sites in Springfield, we believe that a very powerful site of conscience member can be constructed. We note the irony of African American Jameson Jenkins having been a neighbor of Abraham Lincoln and having participated in the Underground Railroad in Springfield. The Jenkins house lot is interpreted by the National Park Service. What a pity that the tolerance of Lincoln’s middle-class racially integrated neighborhood was so brutally upended a few blocks away and fifty years later. The slavery crisis, furthermore, is a dominant theme in the  Abraham Lincoln Museum as well as in the much smaller Central Illinois African American History Museum at the entrance to Oak Ridge Cemetery where Lincoln is buried.

Southern Illinois Coal Mining Museums and Memorials
We believe that Mt Olive and Gillespie and several other former coal mining towns with museums and/or memorials (including the Union Miners Cemetery in Mt Olive) are important candidates as a serial nomination on labor heritage to the ICSC. The struggle for unionization and then the dramatic war between the unions in tension with the exploitation of miners and particular abuse of African American miners by the coal operators and/or the immigrant (themselves) miners is a multi-stranded, complex story that behooves deconstruction, interpretation and dissemination.

Dickson Mounds Museum
Because of the resolution of the dispute at Dickson Mounds concerning the display of Native American burials, and the exhibit that already addresses that conflict, we believe that this museum is well suited to anchor the development of a series of constituent sites dealing with the fate of Illinois’ native population.

REFERENCES ABOUT SITES OF CONSCIENCE