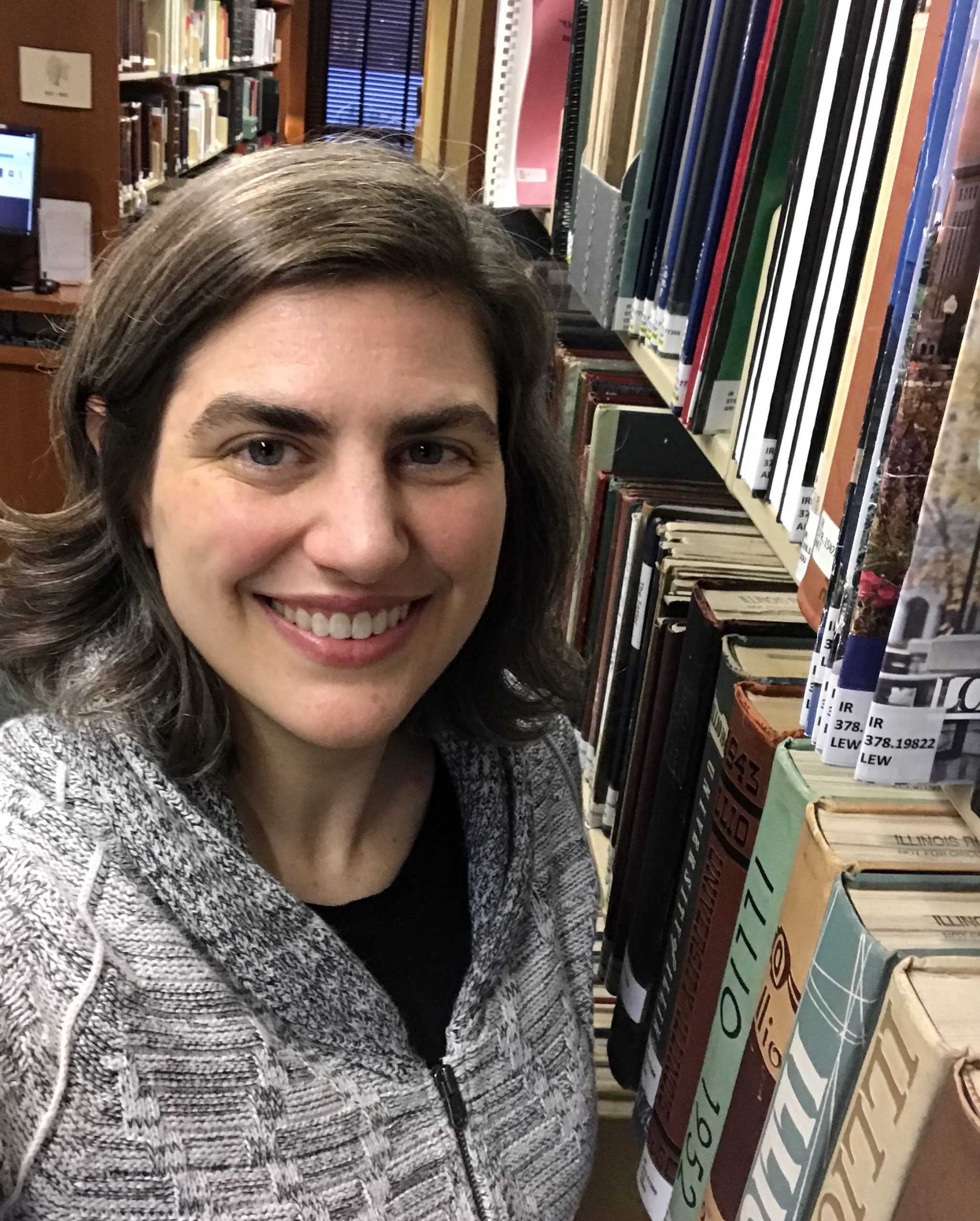 Especially with the Lincoln-Douglas Debate. At the time no one knew Lincoln was going to be President. And at the time we didn’t know we were on the precipice of the Civil War. There was so much that could have happened differently that the debate site would have become just another site where things happened that weren’t foreshadowing the way it played out historically. And the influence of that site is that it was a debate about slavery in the United States, about what people who lived in certain states could decide on their own and what they had to observe based on the Supreme Court. It was this big moment that turned into something that the entire country was fighting for or against.

Sometimes you never know what stand you’re going to take that will make a difference later. But taking a stand, making a point to look at what’s right or what’s wrong and pointing it out wherever you are is really important. Lincoln didn’t have the power at that moment (1858) to talk about slavery being illegal in a way he could actually change, but he was already talking about it and encouraging people who were considering this issue to see that abolition was a real possibility.

Being able to look at Alton’s or any place’s monuments and sites and being inspired to fight for change ourselves – it is inspiring because then you don’t feel alone when you’re trying to change the world.

There have been traditions that have gone on in Alton year after year. One of these is the Memorial Day Parade, established in 1868. It is the nation’s oldest, consecutively running Memorial Day parade. Another example is the African American Community’s trusteeship of the Elijah Lovejoy grave site since the time of Thomas Dimmock’s 1860 rescue of the grave. The African American Community has an annual celebration at the grave site. Another example is Alton’s Halloween Parade, which is more than one hundred years old (created in 1919). The Jennie D. Hayner Library (originally the Alton Library Association) was created in 1852 and established in its own building in 1891. All of these activities have been well documented, year after year, in the Alton Telegraph (founded in 1836 and continuously running), itself one of Alton’s institutions.

You can figure out the history of Alton because of the depth and continuity of its institutions.

Alton is remarkable because it is a place where history collected all this time.