Alton is one of the most historically significant towns in Illinois and it has national importance. Part of that significance is its place in AFRICAN AMERICAN history, which is to say American history. Please see: https://mythicmississippi.illinois.edu/alton/

Alton was a major abolitionist center in the decades before the Civil War. Elijah Lovejoy was martyred here for his anti-slavery advocacy. Alton played a major role in the Underground Railroad (and the adjacent town of Godfrey where Rocky Fork is located). Alton was the site of the final Lincoln-Douglas debate. Alton has both a National Military Cemetery (created originally for the Union soldiers) and a Confederate Cemetery. From 1849-1863 it was the home of Lyman Trumbull, the U.S. Senator who co-authored the 13th Amendment of the U.S. Constitution, which abolished slavery. The Scott Bibb School Case (1897-1908) challenged education segregation in Alton. Jazz legend Miles Davis was born in Alton (1926).

A fascinating series of articles about the African American history and heritage of Alton is now being written by Charlotte Johnson and Renée Johnson for the Great Rivers & Routes website. We are pleased to feature them here. 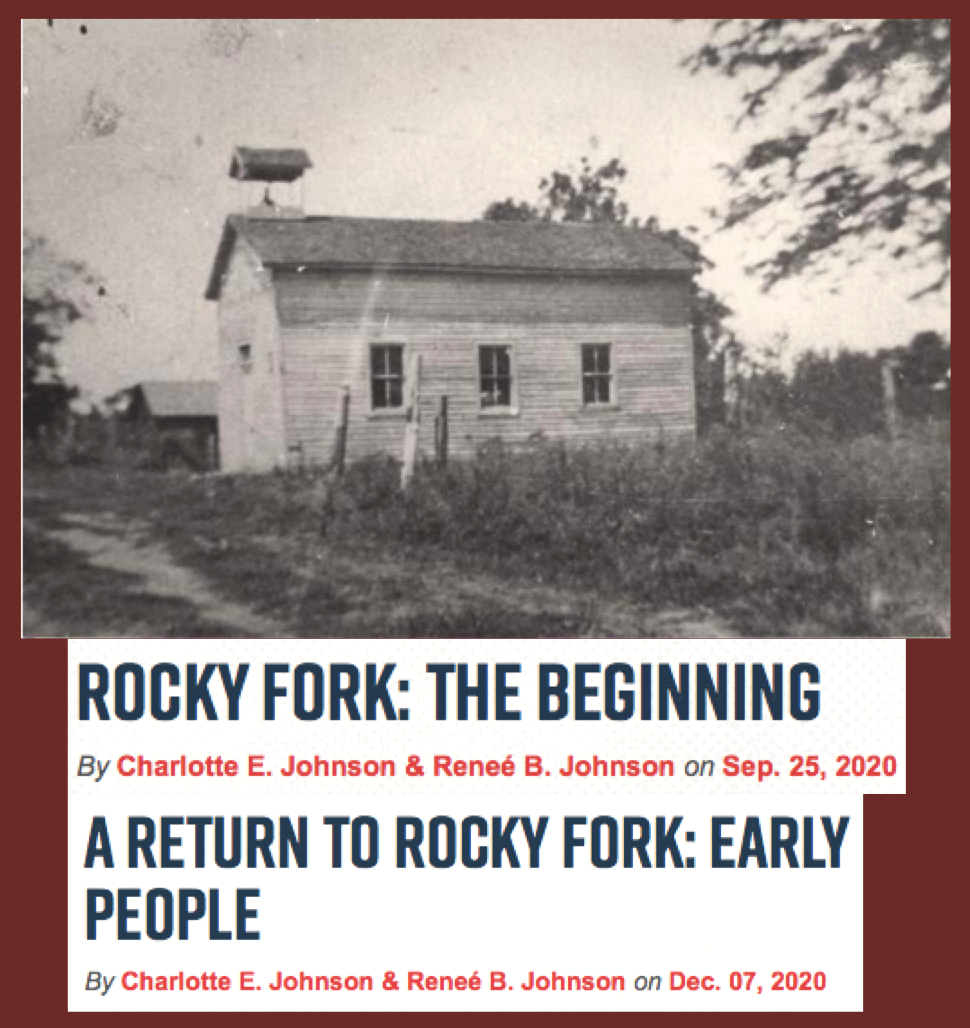 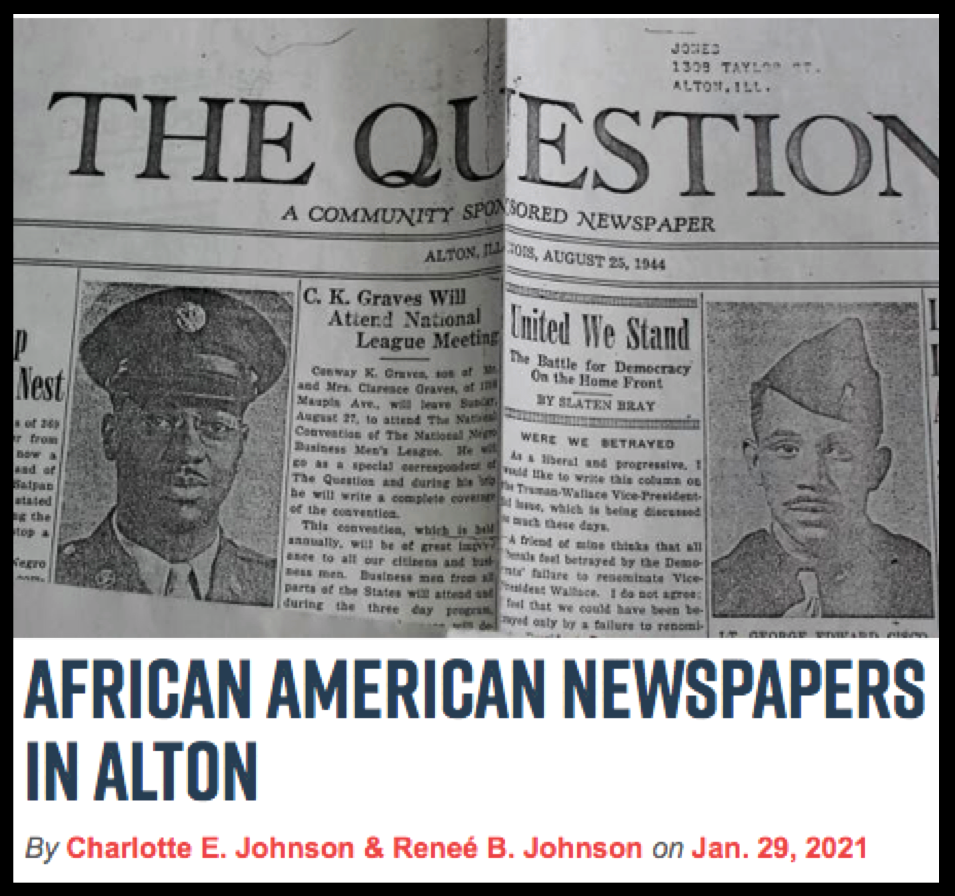