New Philadelphia was especially significant in the Underground Railroad because this was an racially integrated town that had been founded and platted by a former slave, Frank McWorter. Its role is explained in the plaque below. 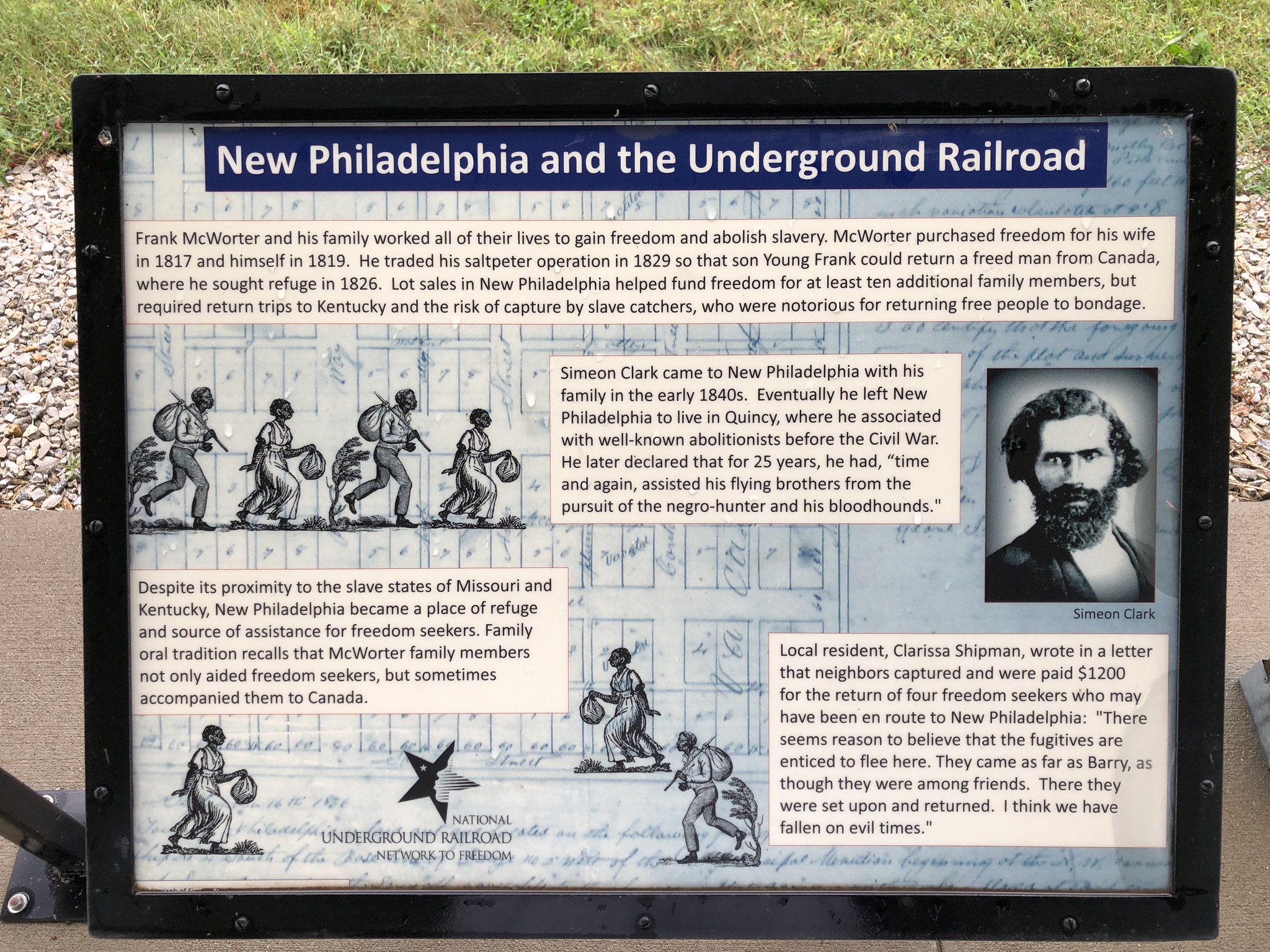 And unlike various other Underground Railroad sites where the town exists although the evidence of the UGRR may be scant or invisible, here we have the situation of an archaeological site whose history has been revealed by excavations, intensive historical research, and family histories. Look for the brown State of Illinois historical marker here: 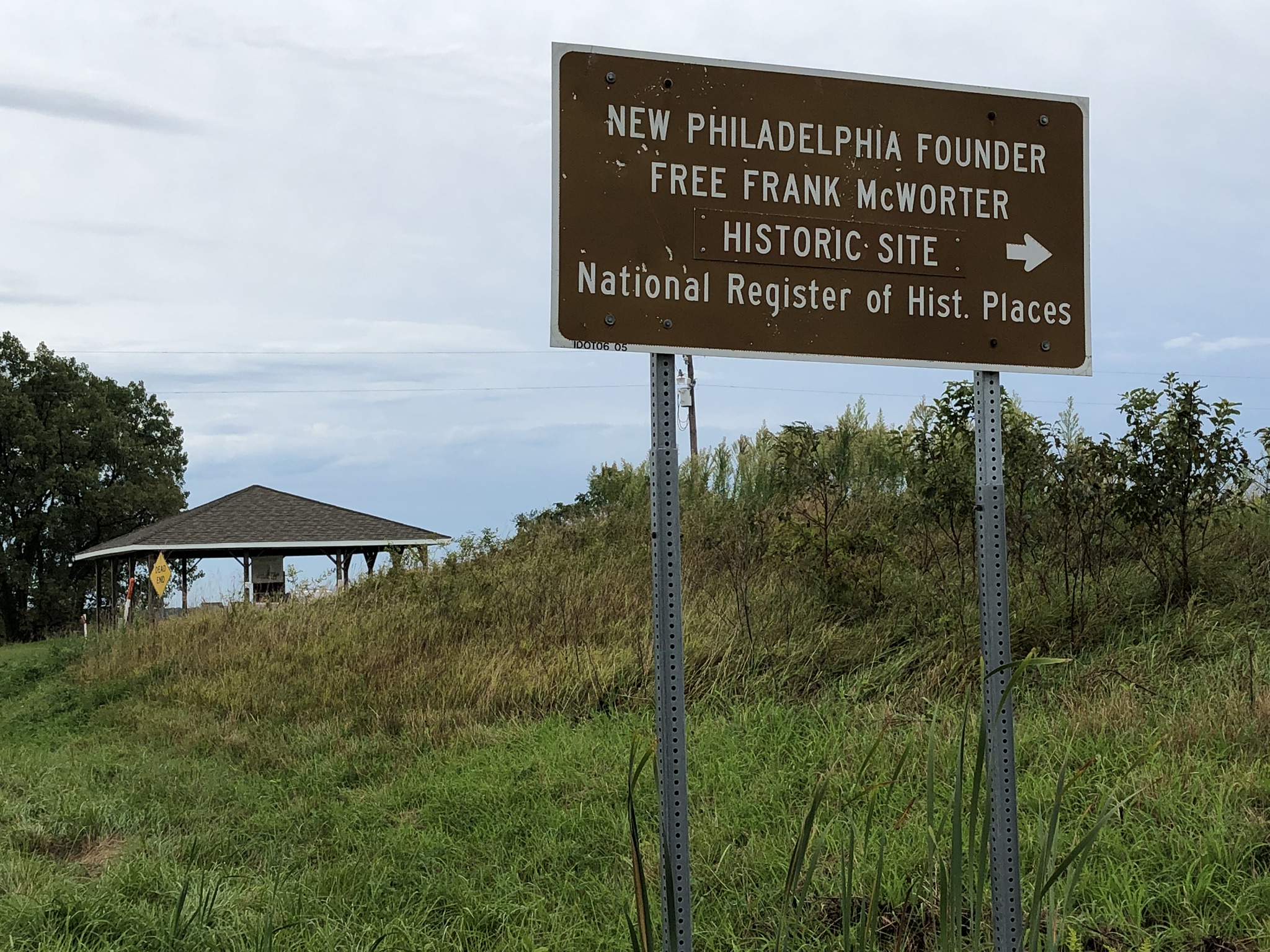 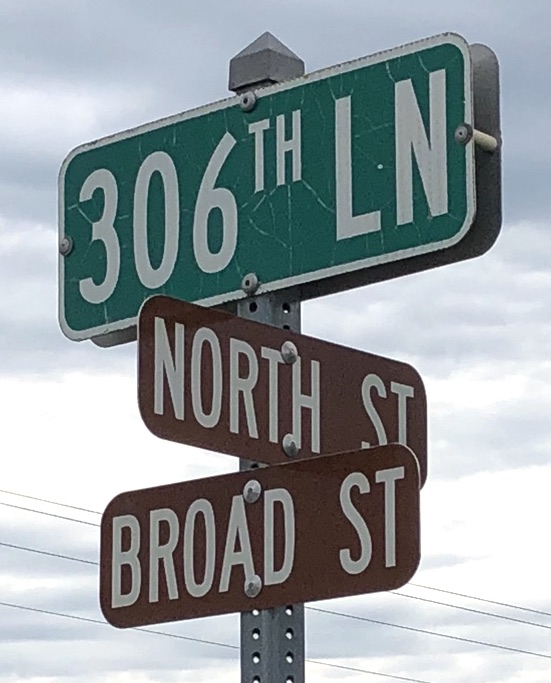