The labor movement has a rich heritage of music. The August 20, 2021 edition of “Friday’s Labor Folklore” by Con Carbon, Minstrel of the Mine Patch, discusses this tradition as it relates to coal mining. His article has been edited by Helaine Silverman. A sample of the songs is included.

Coal miners were immigrants and they brought with them their music traditions when they settled in the U.S. Music broke down the ethnic isolation these diverse miners felt from each other. Miners sang regularly in union meetings, in their homes and churches and barrooms, as well as at funerals and in the mines.

Song has acted as a history book with which to remember the labor past. Song has transmitted memory of labor struggles and mine disasters.

Songs have been passed down through generations. Prayer songs enabled miners to share grief over the loss of loved ones. Picket line songs helped miners face the powerful corporations whose drive for profits caused miners to lose their lungs, their limbs, their homes, their communities, and their lives. And marching bands fortified miners for long treks as they marched to demand their rights — indeed, as recently as August 2013 as we see immediately below in the UMWA vs. Patriot Coal-Peabody Energy struggle. 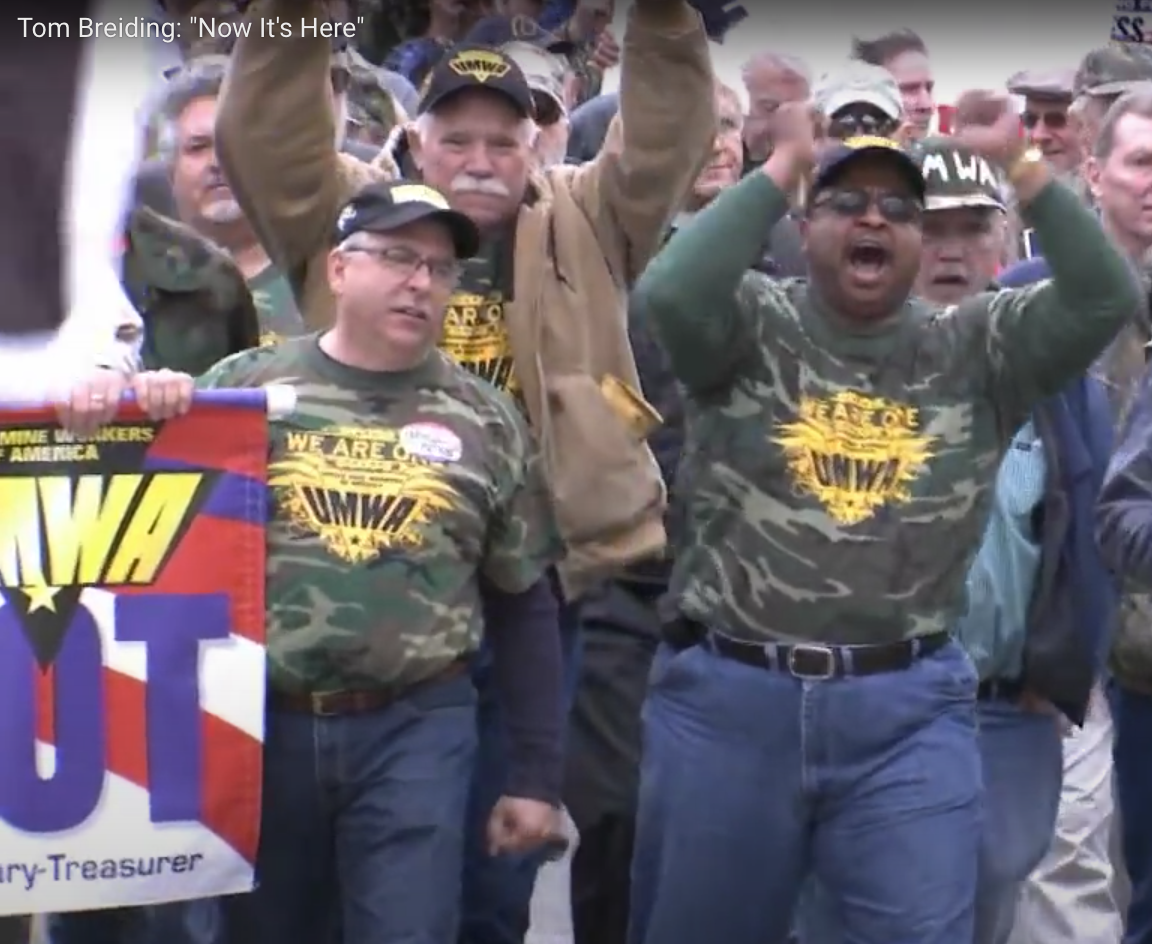 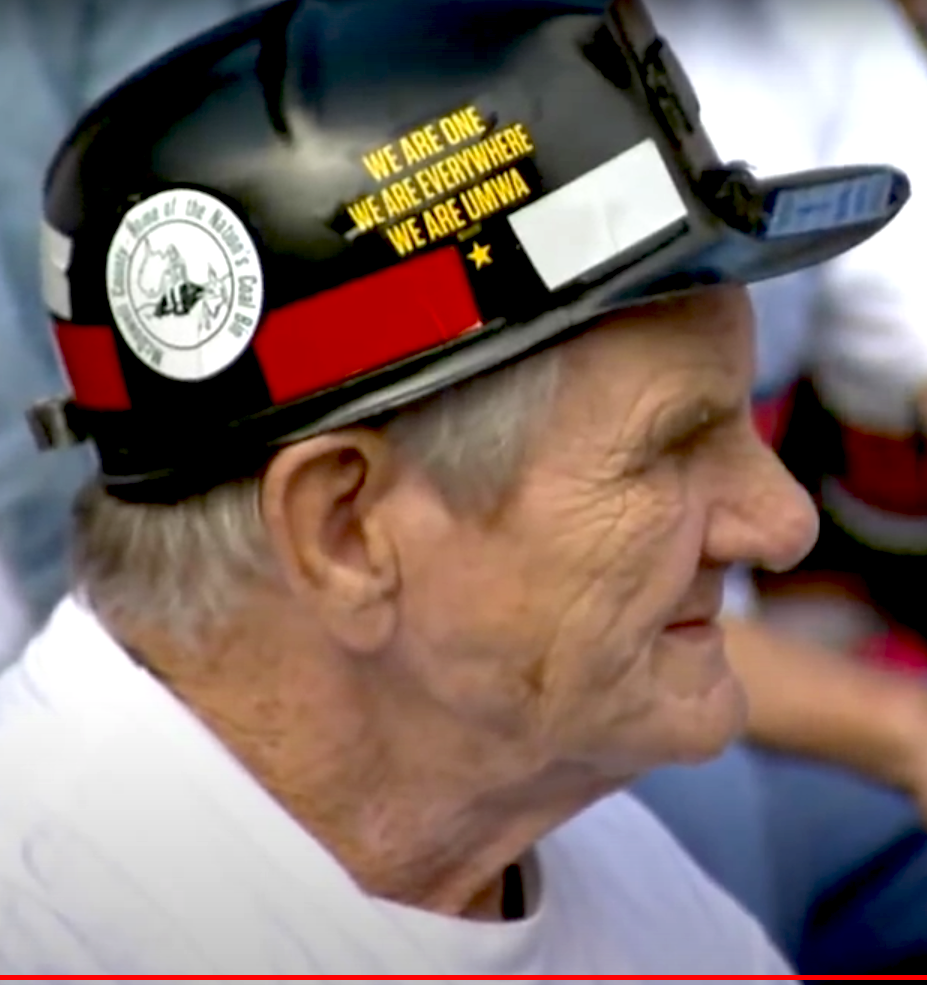 “We are one. We are everywhere. We are Union” 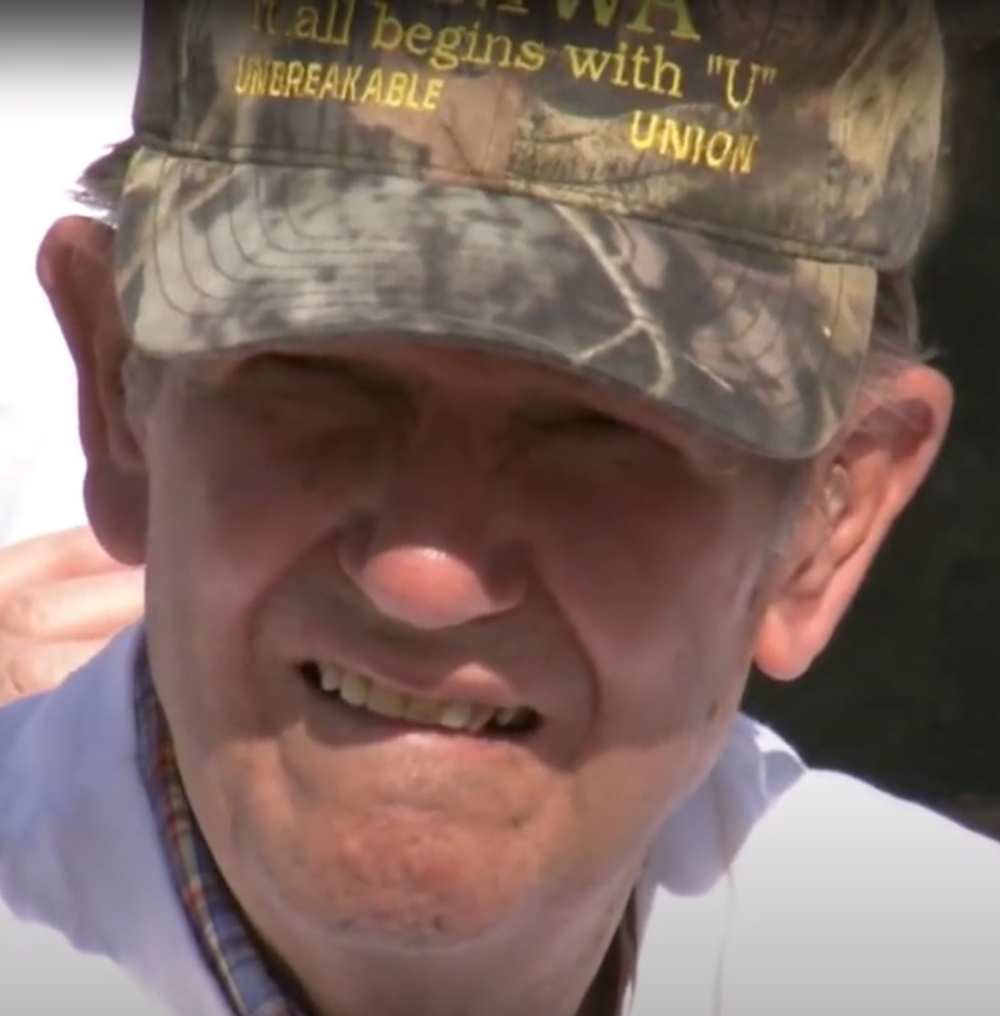 UMWA. It all begins with “U.” Unbreakable. Union.