Edwards Trace is named after Ninian Edwards who, with 350 rangers, followed the native trail or trace in a campaign against the Kickapoo Indians. 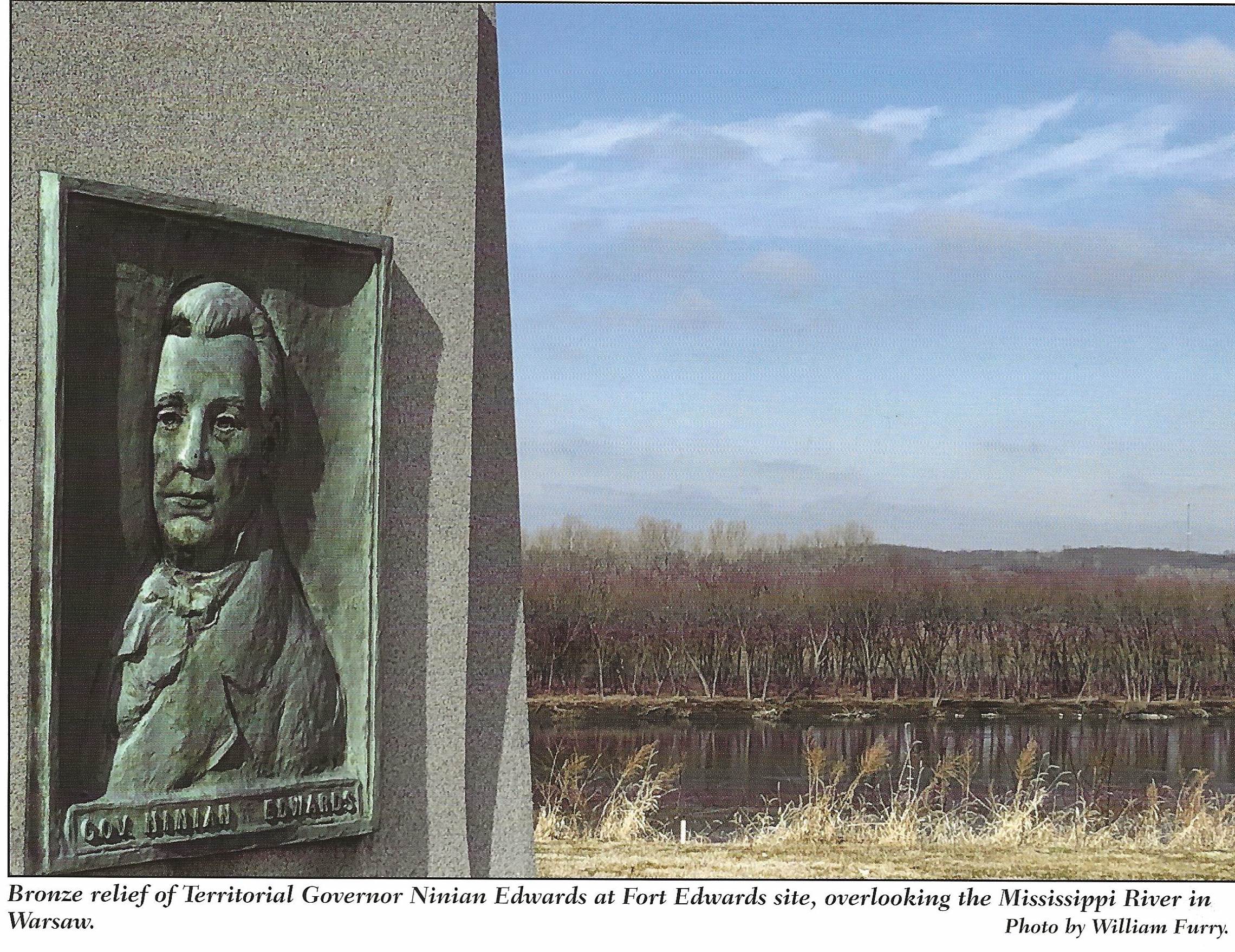 The trace is ancient, dating to long before the first Native Americans inhabited this land. Herds of bison and other large mammals created the trail.

In 2019  landscape architect Layne Knoche learned from a farmer near Gillespie about a pond on his land – which he called “buffalo pond” and which has always been known as “buffalo pond” in his family across generations.  Layne’s field verification showed that the pond is on the alignment of Edwards Trace. Indeed, there are several low-lying ponds which would have been significant sources of fresh water for buffalo and thus important for Native Americans’ camp sites. It remains for archaeologists to do the subsurface reconnaissance that could well reveal Indigenous occupations. Happily, the farmer is so excited about the potential importance of his land to Illinois history that he wants to preserve the area.

When Native Americans peopled this area they followed the seasonal migration of the herds and used the trace for hunting as well as trading and waging war. Although one speaks about “Edwards Trace” there actual were many trails. 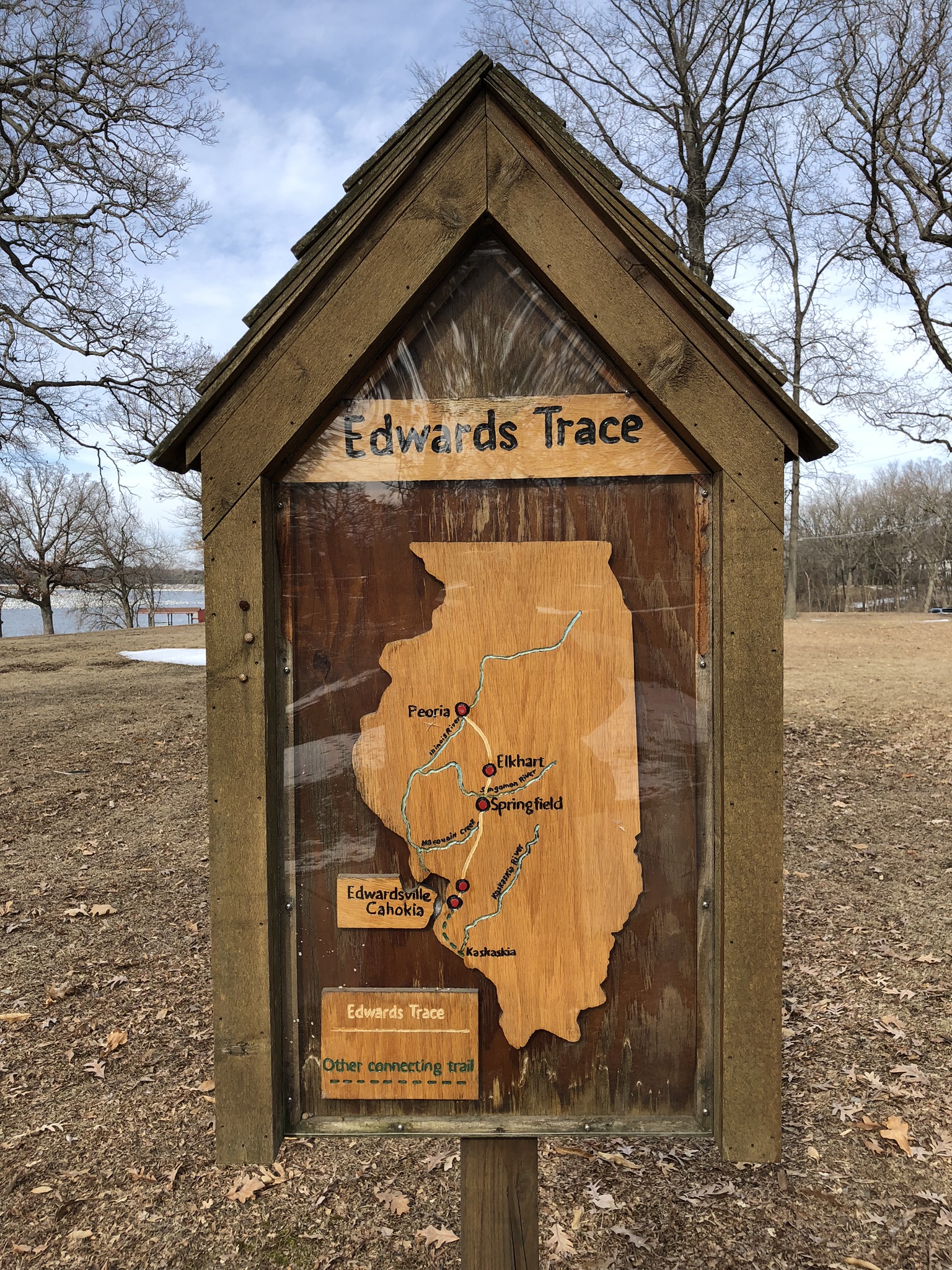 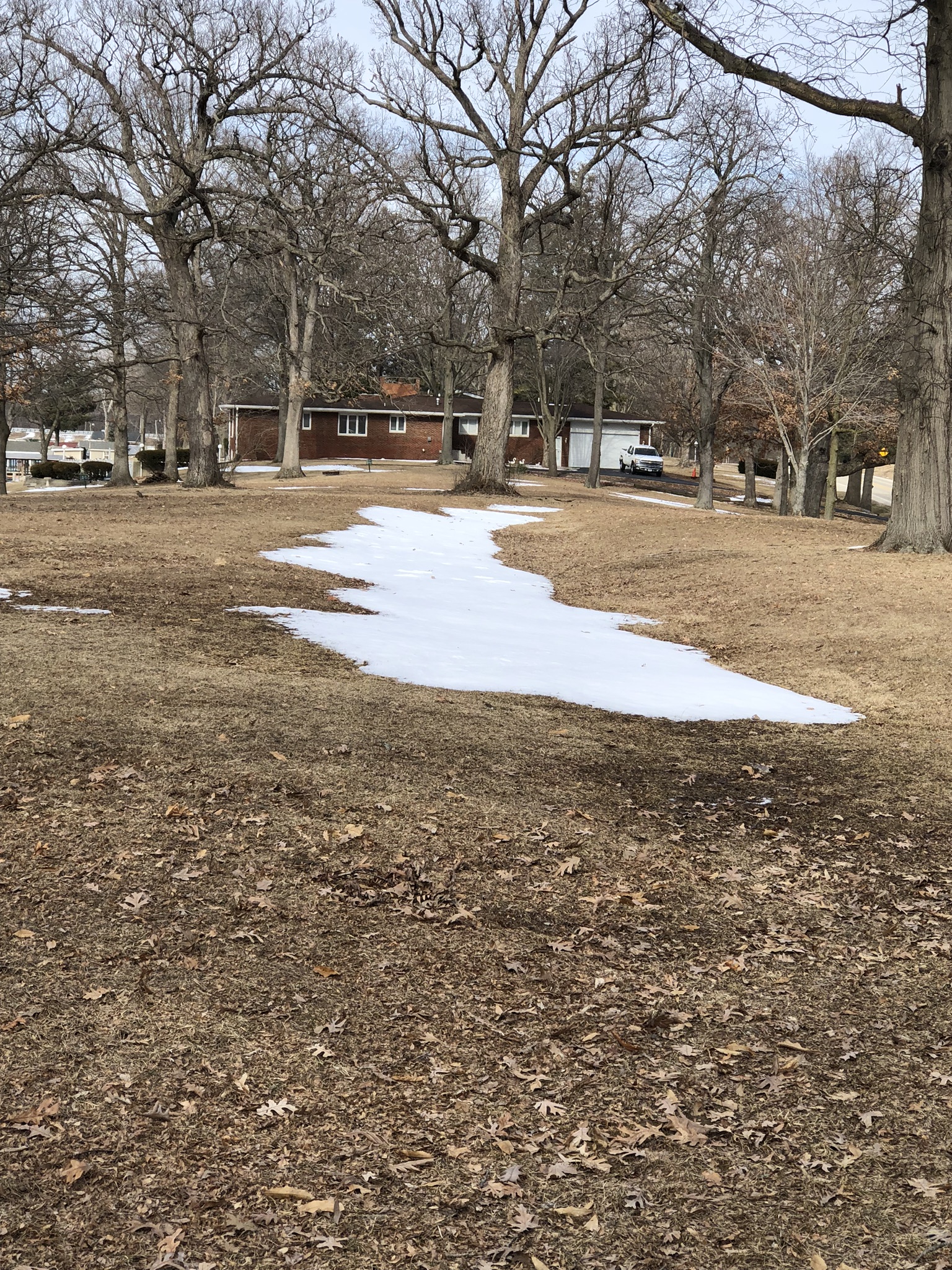 Snow fills the depression that is a remnant of Edwards Trace outside Springfield. Location: adjacent to the parking lot at Lake Park, alongside Lake Springfield. Lake Park is 0.8 miles east of Lindsay Bridge and the Springfield Beach House and 2.7 miles from Spaulding Dam along East Lake Shore Drive. Latitude: 39.73  Longitude: 89.5808  Dedication date: 09/09/2002. Dedication by: City of Springfield, Sangamon County Historical Society, the Walgreen Company, and The Illinois State Historical Society

An outstanding study of Edwards Trace has been published by Luke Moore, David Brady and Tracy Garrison (2019) and is available by clicking on the link below. Their project is using a combination of documentary evidence (particularly multiple historical maps) as well as GPS and LIDAR analysis combined with ground verification to establish all components of this trail.  https://uofi.box.com/s/k52wa76xz0q2tbintxz020n0hpybthbr 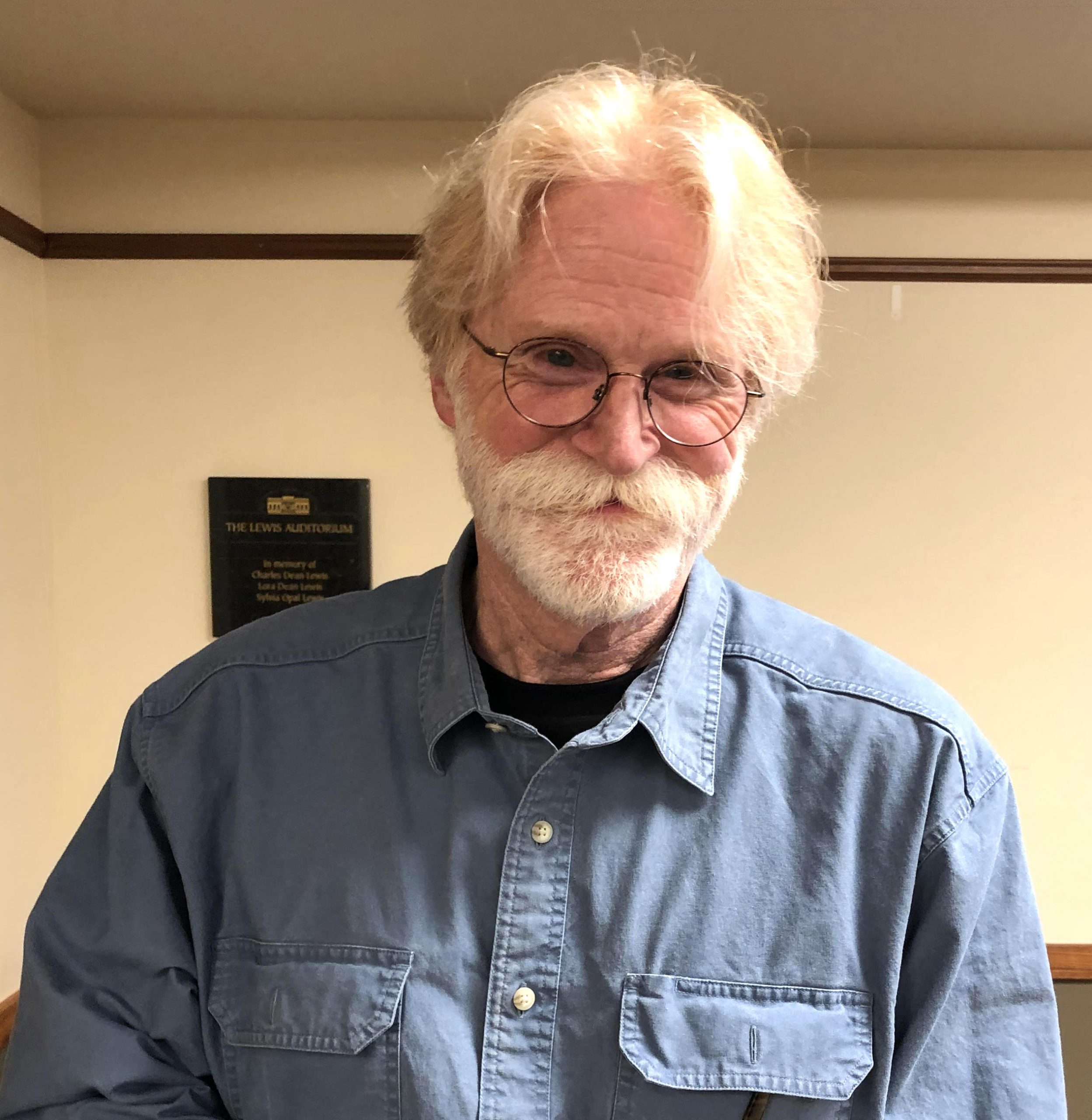 Edwards Trace was important in aboriginal times in Illinois (see menu tab under “Native American”). It also was important to the early European settlers in the state, for instance as seen on this 1823 map. 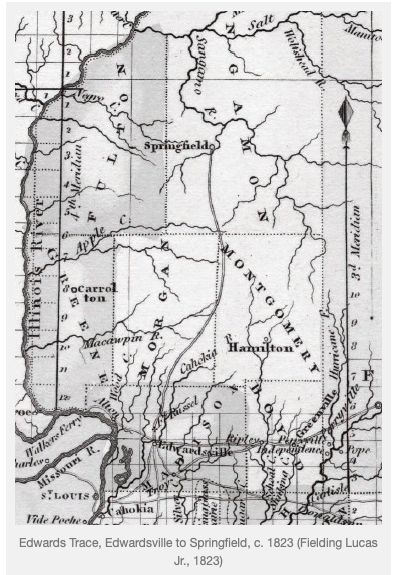 Archaeologist Robert Mazrim’s research found that European-American settlers in the Springfield area used the trail frequently, both the Anglos and the French — the latter as early as 1711.

The best documented section of Edwards Trace ran from Kaskaskia to French Cahokia. When the French arrived they began to travel along the trace, which was an alternative to the waterways. The French were followed by the early American colonists who also used it.

We recommend this 2003 article for those interested in the role of the trace in settler-Indian conflict:
https://www.chicagoreader.com/chicago/trace-evidence/Content?oid=912310