There were Black coal miners in Illinois and other states. They suffered not just the usual hardships of their job but also less pay, even worse working conditions and the racism of the European immigrant coal miners and their descendants. They were pawns of the bosses in various strikes where they were brought in to scab and therefore faced the fury of union/unionizing white miners. Four cases stand out in the Illinois mine wars. A fifth, however, shows peaceful racial co-existence. 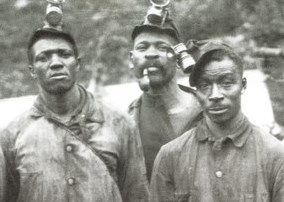 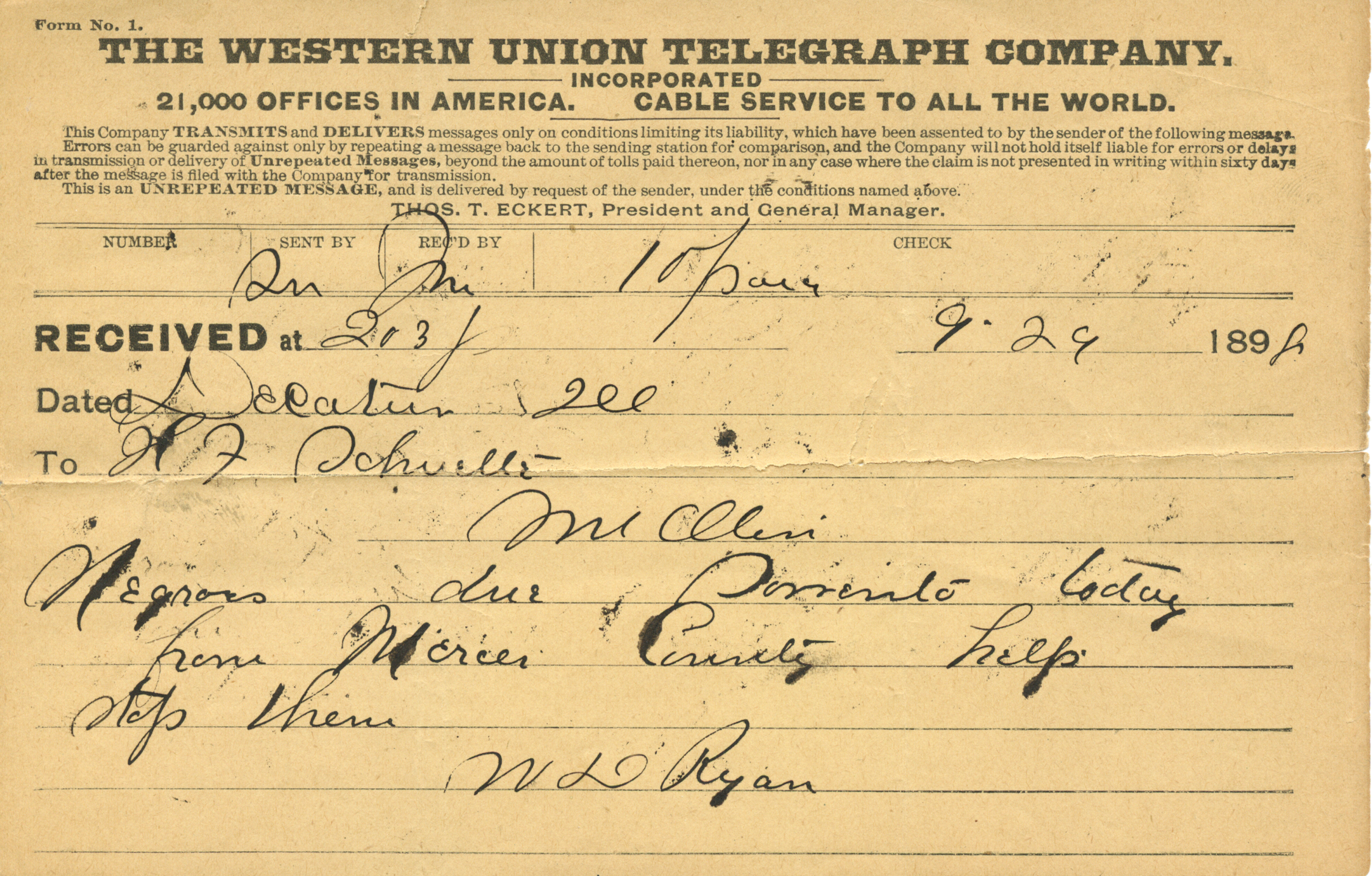