The Underground Railroad – the phrase is a metaphor for the very real activity by which conductors helped fleeing slaves arrive at stops where they were sheltered and then helped to move to the next stop as they made their way to freedom. The courage of these slaves in fleeing their bondage was extraordinary. The peril involved in making it just to the first stop leaves us breathless with admiration.

Illinois entered the United States as a free state but before the Civil War and the  passage of the Thirteenth Amendment it was only nominally so in various places. Thus, arrival in Illinois did not immediately guarantee safety and liberty to a slave.

The UGRR was, of necessity, a secret activity. Therefore, there is only rare verifiable physical evidence of it. This situation is discussed in a video embedded in the following article (look for the play button halfway through)  https://news.stlpublicradio.org/post/uncovering-underground-railroad-s-hidden-past-metro-east#stream/0

The National Park Service has a very important public education project on the Underground Railroad with a multi-faceted website. Please see: 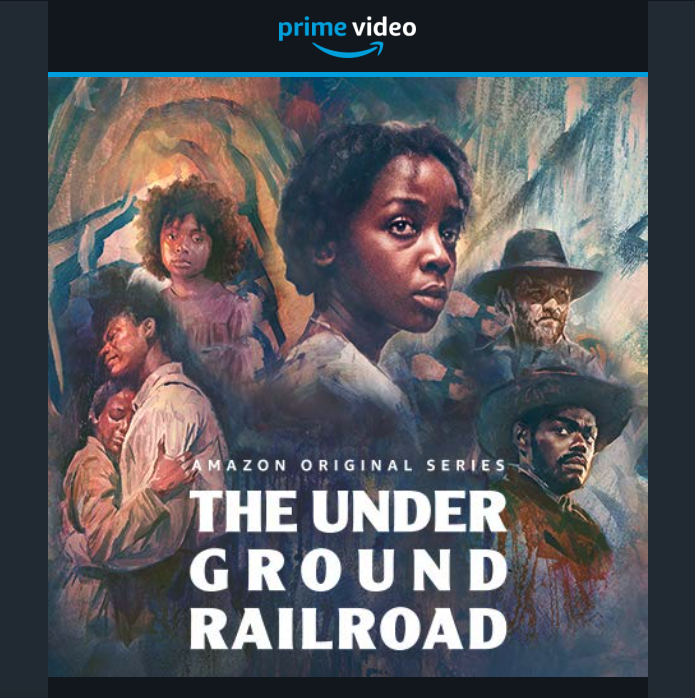